Laser energy against epilepsy! The second epilepsy surgery procedure in Germany using the minimally invasive MRI guided laser ablation technology VISUALASE™, was carried out at the private Beta Klinik in Bonn. The surgery was carried out by Prof. Dr. med Thomas Gasser, his experienced and specially trained team and accompanied by the epilepsy specialist and Head of Beta Neurology, Prof. Dr. Christian Elger. He recommended the Visualase Treatment to the patient who is in good health and could leave The Beta Klinik after only two days.

In autumn 2018, The Beta Klinik was one of the very first clinics in Europe to have the highly modern laser ablation system for clinical use. In April 2019, the first patient was treated using Visualase at The Beta Klinik. He was suffering from a drug resistant epilepsy with complex partial seizures of the left temporal lobe and an epilepsy which was successfully treated using the gentle laser procedure. The Visualase System is an innovative MRI guided laser ablation technology whereby the laser energy is transported to the already determined target area with the help of an applicator. The delivered energy through a diffusing laser fibre causes a rise in temperature in the epileptic active area and destroys the undesirable soft tissue in a controlled manner. The effect of the lasers in the treated part of the brain is visible in real time and strictly monitored through the magnetic resonance imaging scanner by the surgeon and team. 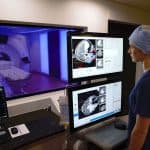 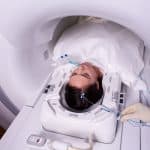 Laser technology for the brain: Gentle treatment and fast recovery

Conventional operation procedures on temporal lobes in particular run the risk of damaging the structures in the brain of the patient which are responsible for memory building. “While this damage is irreversible, the gentle laser ablation technology through its high-level precision, the guiding of the catheter and the efficiency of the laser energy as well the very small burr hole drilled in the skull, is far more low-risk for the patients and their memory performance,” explains Prof. Dr Thomas Gasser, neurosurgeon at The Beta Klinik. “With our first-class imaging in CT and video double imaging, and EEG measurements we can precisely locate and spatially determine the active epileptic area in the brain,” Prof. Dr. Thomas Gasser adds. 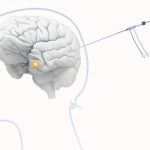 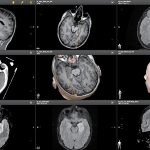 More than 600,000 patients suffer from epilepsy in Germany. The paroxysmal attacks causing this illness are very limiting for sufferers and make leading a normal life near impossible for them. Nearly two thirds of medicine help against the seizures but for others, these medicines are not enough. “With the VisualaseTechnology, a number of these patients can be treated and operated on very gently. They can quickly regain a quality of life which they didn’t know or experience due to their illness,” explains Prof. Christian Elger further. “We are very proud to offer this technology in The Beta Klinik. The successful treatment is not only wonderful for the patient; it also shows how we work together as a highly professional and interdisciplinary team,” summed up Prof. Thomas Gasser. The Visualase Technology can be used in a diverse number of ways. The gentle therapy for treating brain tumours with this modern system in The Beta Klinik is also possible.

The Visualase Technology from Medtronic

Visualase Technology has been used in the USA since 2007. In the middle of 2018, the Medtronic machine obtained European Union CE labelling. The Beta Klinik in Bonn is one of the very few clinics in Europe to offer the clinical application and treatment of epilepsy and malignant brain tumours. Until now the treatment costs are not covered by health insurance agencies and costs must be paid for by the patients themselves. 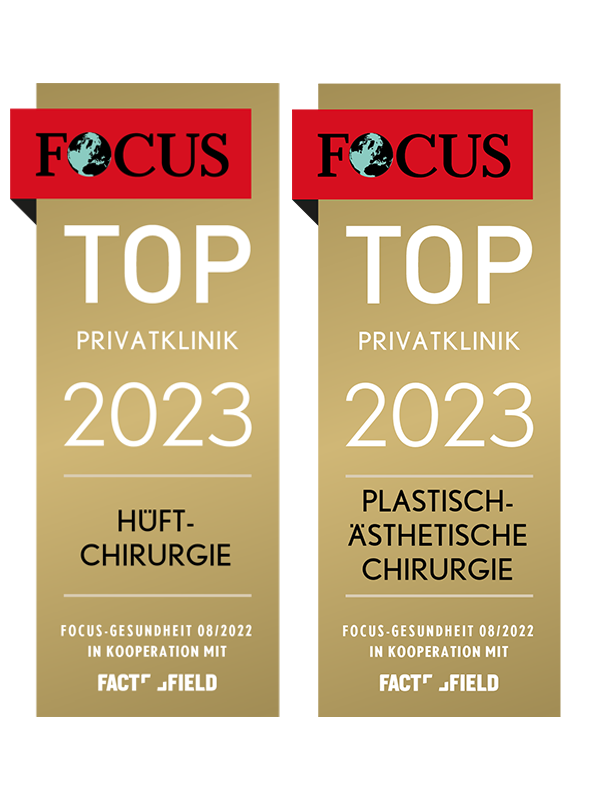