If the non-surgical treatment of the obstructed defecation syndrome is not successful and given an internal rectal prolapse and rectocele (prolapse bulging into vagina), a so-called STARR surgery is indicated. STARR means stapled transanal rectal resection. Thus, the rectal prolapse is removed through the anus, using a staple technique. 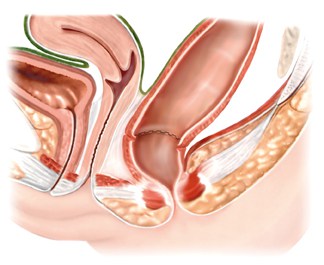 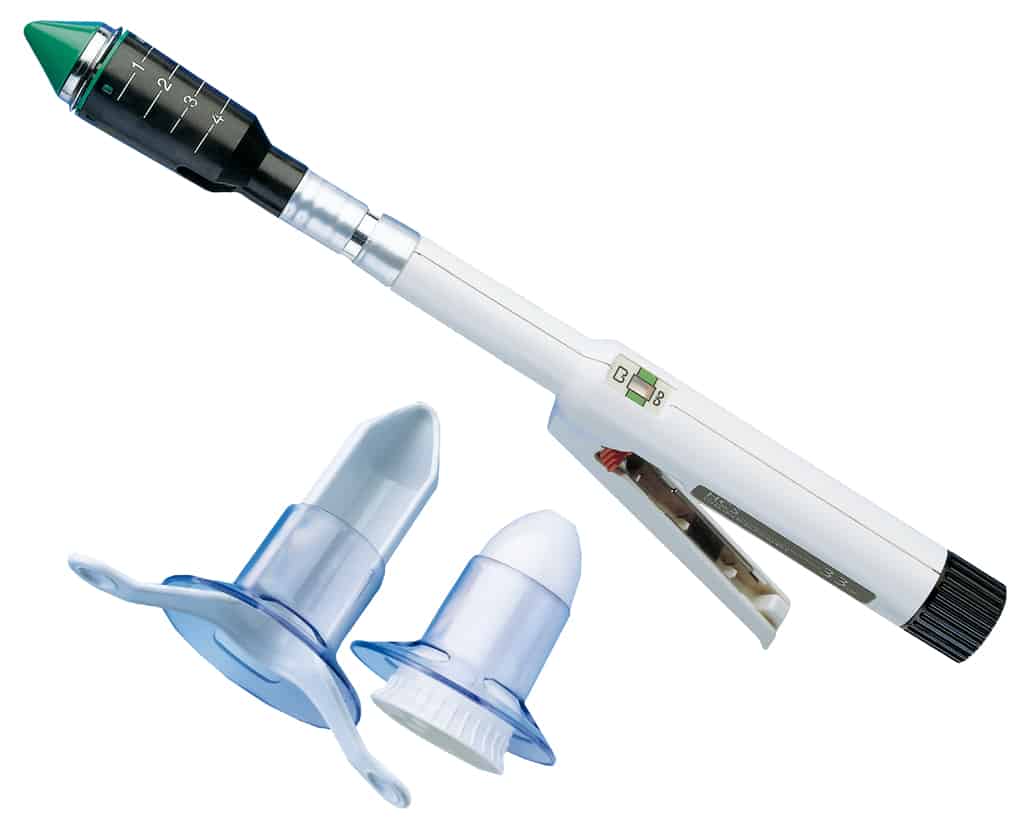 When is STARR surgery indicated?

Large rectoceles are a relative contraindication of STARR surgery. It is often better to treat them with alternative open surgical procedures like Lahodny´s operation with a lateral vaginal suture, levatorplasty or rectoplasty (suture adaptation of the levator ani muscle of the pelvis) and perineoplasty (building up of the perineum) in one surgery.

How is STARR surgery performed?

The basic principle of STARR surgery is the removal of parts of the rectal wall that fold in during defecation (passing stool). During this procedure, a surgical stapler is used, which is inserted into the anus, making surgery possible without an exterior incision or entering through the abdominal wall.

It requires the same preparations as the Milligan-Morgen procedure and can be undergone under general or regional spinal anesthesia. Staying at Beta Klinik for 2-3 days is necessary.

The successful outcome of STARR surgery depends on the correct diagnosis, the anatomical and surgical expertise as well as the surgeon´s experience.

The most important steps are depicted in the following images: 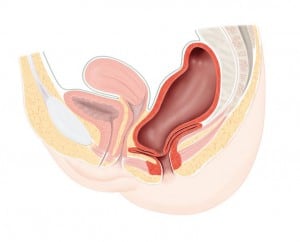 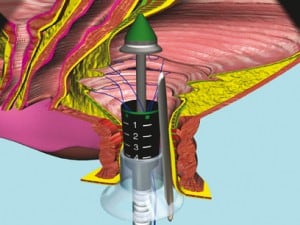 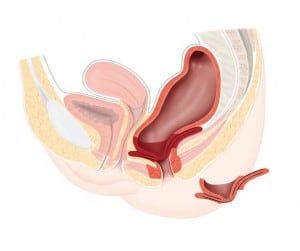 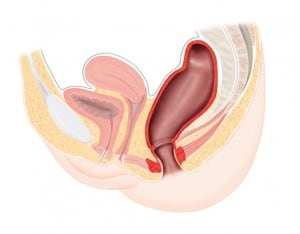 After surgery you can eat light fare in the evening and also the following day. PCA (patient-controlled analgesia) is possible after the operation because pain is moderate. It makes sense to stay 3 days at Beta Klinik in order to early detect bleedings, voiding dysfunctions of the bladder or a defecation disorder. Follow-up examination are recommended 2 and 4-6 weeks as well as 6 months after STARR surgery.

When can I resume work?

It depends on your occupation how long you have to take a break from work. Normally, it takes about 2-3 weeks.